The first release of the now many recordings of LOUD (founded by Martin Reiter and Hannes Urban) appeared in 1989 when John Peel introduced it on his BBC radio show as "The greatest trash ever pressed onto vinyl". 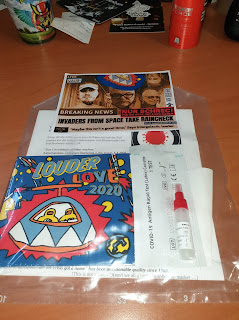 Much to the delight of British radio audiences, the song, "Car or Life", was then played frequently, while the rights to "Dancing with da Rat" were acquired by director, Richard Linklater, for his film "Before Sunrise". LOUD’s noisy and experimental rock music made the band popular in the independent culture & art scene and it became known internationally on account of its European tours and recordings in Broadway studios. Especially noteworthy was its performance in the still legendary New York “Pyramid Club”. 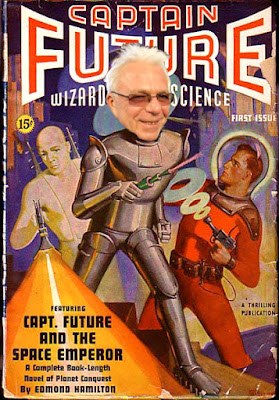 Between 1989 to 1994, the band’s artistic and political activities were inspired by Tacheles Berlin, KAPU Linz, Stadtwerkstatt Linz, and the former KANAL cultural association in Schwertberg. These influences were also the basis for its creative work in the recording studio. 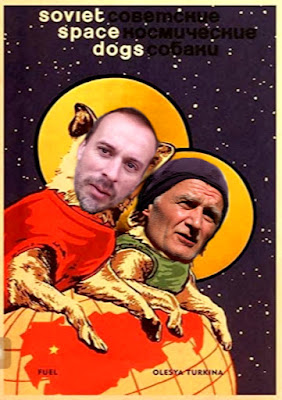 In 2020, a lively cultural exchange between the musicians Punzenberger, Urban, Gerstorfer and Reiter led to the re-constituting of the band under the new name, LOUDER. 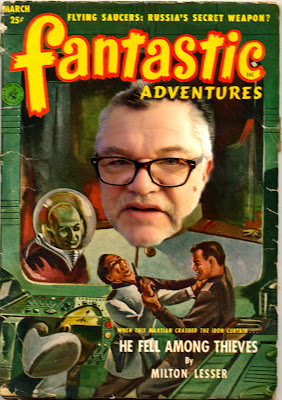 Since the visionary lyrics of the late 1980s and early 1990s have unfortunately long since become reality, the group now wants to send an optimistic signal about possibly fatal future developments. Information hysteria, affluence stampede, empty thinking and the dramatic changes to the planet caused by human hubris and climate change are now luring these "veterans of the weird" once more onto the battlefield of social reality.

The seven tracks on the 26:26 minute long album "Love 2020" move within the no-man's land between Crazy Horse and Hardcore.

The cover picture painted by Sabine Groschup has been digitally restored and graphically rearranged – spaceships, stars and rockets in space, a small and insignificant earth in the galactic background. Who doesn't long for exoplanets, even if nobody can really survive there ?! With this in mind, LouderLove_21 reaches for the stars while the instruments burn up in a plea for common sense.

The band is currently working on new songs. The title of the album of the future could be: "we knew nothing, but at least we had fun".

Stay healthy - fight the power ... the future will be Louder&Love if we want or not. 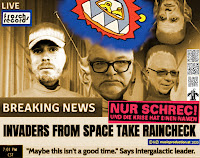